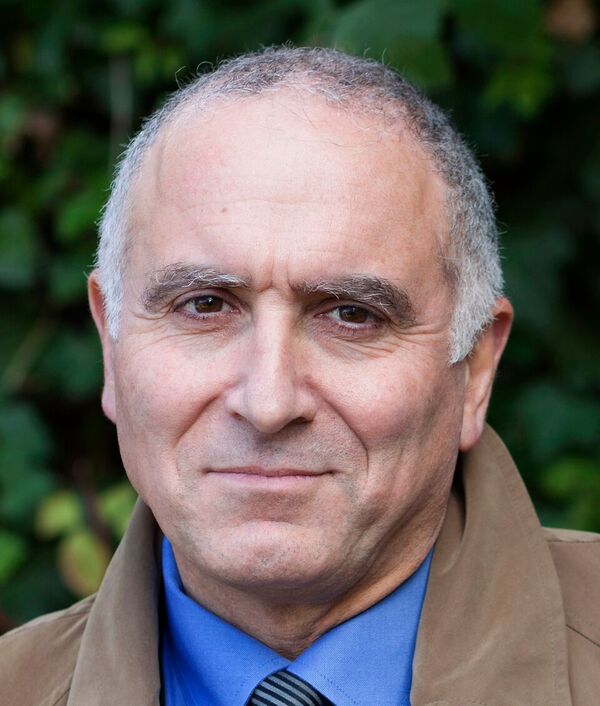 Donald Sammut is a Plastic Surgeon and a specialist Hand Surgeon based in the UK. His clinical practice is divided between Bath and London and deals exclusively with Hand Surgery. His particular interests include the reconstruction of hands following trauma or degeneration, Nerve and tendon surgery, the paralysed hand and Congenital Hand Malformations.

He is a frequent lecturer at National and International scientific meetings. He is a teacher and mentor for surgeons in Hand Surgery, and is involved in the preparation and conduct of Hand Surgery examinations.

He runs regular Anatomy dissection courses, and Operative technique courses of the Upper limb. He is a Lecturer in Anatomy at the University of Bristol.

He has established a programme of Hand Surgery in Nepal, now in  its 20th year, and travels there annually to reconstruct and reanimate paralysed hands in patients with leprosy, or the sequelae of scarring from burns, and especially  to teach and train Nepali surgeons.

He is also an artist and an illustrator, of both medical and non-medical works.

Donald will talk about:
The Biomechanics of the hand with focus on the Intrinsics and the paralysed hand

The intrinsics consist of 18 muscles distal to the wrist crease. They are divided into groups: Thenar, hypothenar, lumbrical, interosseous and the Adductor pollicis. They are the precision instruments of the upper limb – power resides more proximally but the intrinsics direct and refine this power in order to achieve maximum, strong, synchronous performance.

This performance is achieved through the evolved biomechanics and interaction of the various groups with the skeletal and ligamentous elements. The main themes of this performance are opposition, stabilisation of the MCP joints, abduction and adduction, and the synchronous flexion and extension of the digital joints.

In addition, the intrinsics give the hand its characteristic shape, tone, posture and language as well as stability of the joints – for instance the stabilisation of the thumb MCP joint by the thenar musculature and the Add Poll.

All sessions by Donald Sammut

The biomechanics of the hand with focus on the intrinsic muscles and the paralyzed hand.