Dealing with problems of pro- and supination of the lower arm 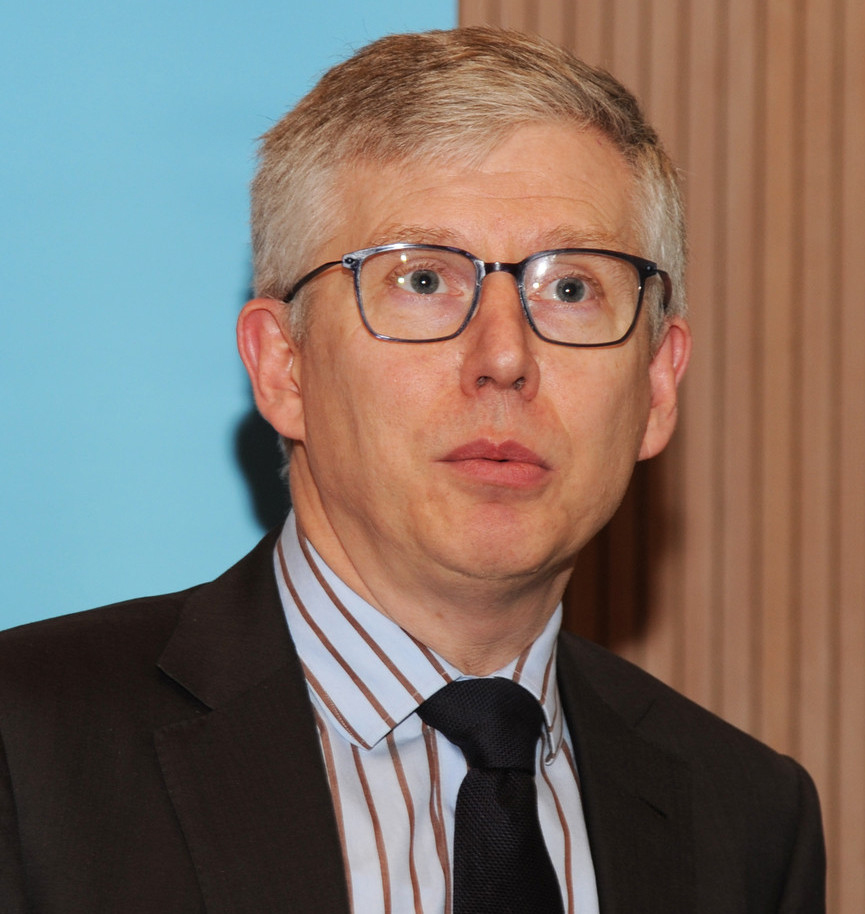 Dealing with problems of pro- and supination of the lower arm

The most frequent forearm fracture is the distal radius fracture.  Temporary limitations of pro-supination are frequent and might be related to pronator repair after volar plate fixation. In a small group of fairly extreme distal radius malunions we do see pro- supination limitations. Volar malunions can be associated with a severe loss of supination, extreme dorsal malunions are associated with a limited amount of pronation loss.

Double bone forearm fractures are at the origin of the vast majority of post traumatic pro- supination problems. Malunion of the radius and or ulna has to be recognised as the primary problem. From a biomechanical viewpoint these malunions have a rotational and an angular component. In the worst case scenario both bones can be healed with an angular and rotational deformity. In clinical reality we see that the radius is the least tolerant for malunion, in particular the radial bow is critical during pronation when the radius swings itself around the ulna. A concomitant angular deformity in the ulna can both amplify or dampen the effect of the radius malunion. Amplification is seen when the angulation in the ulna further decreases the interosseous space. In experimental models pure rotational deformities of both radius and ulna are rather well tolerated. More proximal malunions are less well tolerated due to the leaver arm effect.

In contrast with the interosseous membrane, scarification of the distal radio ulnar joint capsule has been associated with pro- supination limitation. This scarification can be observed after longstanding malunion and or long term immobilisation.

Clinical workup of these patients should start with the evaluation of the bony architecture. This is best done using a 3D evaluation method by preference using the mirrored contralateral arm as the reference. Also planning should be done using 3D software since these deformities are by definition complex. Custom cutting and drilling guides allow to transfer the planning into the actual operating room and represent an invaluable tool for the surgeon especially once both bones are osteotomised at a certain point during the operation. Soft tissue contractures should be evaluated after reconstruction of the bone anatomy. Limited, springy remaining pro- supination limitations should be treated conservatively with night splints and physiotherapy. Important, blocking type pro- supination limitations can warrant partial or total excision of the DRUJ capsule.